Hysteroscopy is the inspection of the uterine cavity by endoscopy with access through the cervix. It allows for the diagnosis of intrauterine pathology and serves as a method for surgical intervention. A thin telescope called a hysteroscope is inserted into the uterus. This allows the doctor to inspect the uterine cavity and the fallopian tube openings.

Why am I having a Hysteroscopy?

A Hysteroscopy with endometrial sampling is the technique used to investigate any unusual bleeding.

What does a Hysteroscopy involve?

How is a Laparoscopy performed?

What after effects should I expect?

What are the risks?

An advanced minimal access surgical procedure through a single incision.

Challenges - limitation of working space with lack of triangulation compared with multi-port laparoscopy, significant learning curve and the surgeon needs to have good advanced laparoscopic skills.

Type of SILS procedures that Dr.Chowdary can offer: 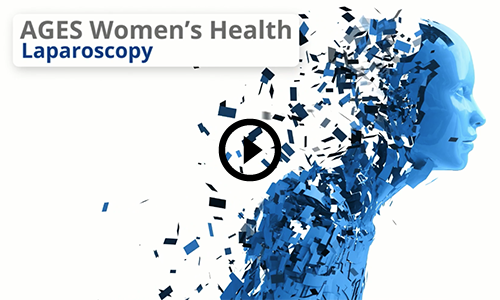 Polycystic ovary syndrome (PCOS) is a condition related to elevated levels of certain hormones, causing the development of cysts in the ovaries. The condition can have a range of impacts on a woman's health and fertility.

Also known as polycystic ovarian syndrome, it is thought that PCOS affects up to 10% of all pre- menopausal women. Symptoms can first appear in childhood or adolescence and continue for the entirety of a woman's life. While PCOS cannot be cured, its effects on the body can be controlled. When left untreated, there is an increased risk of many other conditions, including high cholesterol levels, type 2 diabetes, gestational diabetes, cardiovascular disease, sleep apnoea, depression, and endometrial cancer.

Symptoms of PCOS vary in nature and severity and may include:

Each month in a healthy ovary, an immature egg begins to develop and is released from the ovary when mature.  In PCOS, an imbalance of certain hormones disrupts this ovulation  process. As a result, an egg begins to develop but does not fully mature and therefore is not released. Instead, the follicle in which the immature egg is contained becomes a fluid-filled cyst. Each cyst is usually between two to six millimetres in diameter and, over time, multiple cysts can cover the ovary. As a result, polycystic ovaries can become enlarged. The cause of PCOS is not fully understood. The condition tends to run in families and a gene influencing the development of the condition has been identified. It is thought that the following factors also influence its development:

There is no test to definitively diagnose PCOS. Diagnosis involves taking a full medical history and assessing symptoms. Tests used to help diagnose the condition may include: 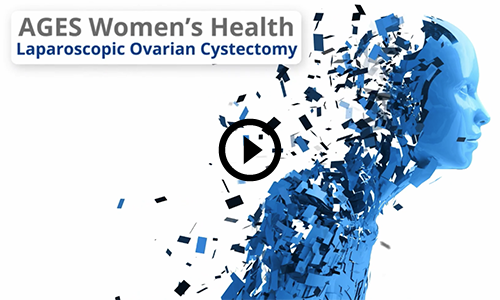 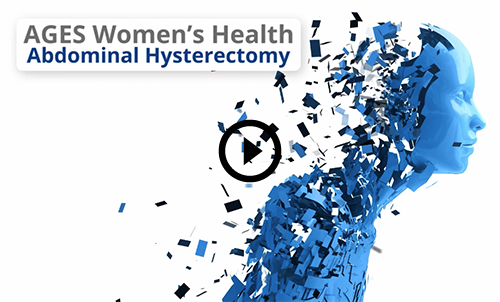 What is a colposcopy

During a colposcopy a specialist uses a microscope to check the cells in your cervix.

Colposcopy is safe and effective.

It is important to attend your colposcopy appointment even if you don’t have any symptoms.

Human papillomavirus (HPV) is the main cause of abnormal cell changes and cervical cancer. You can find more information about HPV at the end of this pamphlet and also in the pamphlet Cervical Screening: Understanding Cervical Screening Results, code HE4598 on www.healthed.govt.nz.

Early treatment of abnormal cervical cells has about a 95 percent success rate in stopping these cells developing into cervical cancer.

Your appointment may take up to an hour, however the actual colposcopy only takes about 15 minutes.

You are welcome to bring someone to support you such as your partner, a family or whānau member or a friend.

You will be asked to lie on a bed with your legs placed in leg rests. A microscope will be put near your vagina. It will not touch your body. Just like when you had a cervical screening test, the specialist will put a speculum into your vagina. This makes it possible to see your cervix through the microscope.

Dr Chowdary will put liquid onto your cervix, to show up any abnormal cells. For some women this may sting a little. Some small tissue samples may be taken of cells that look abnormal. This is called taking a biopsy. When the tissue sample (a biopsy) is taken, you may feel a quick, sharp pinch.

At the clinic, Dr Chowdary will talk to you about what they saw during your colposcopy.

For a few days after your colposcopy you may have some pain, similar to period pain. Rest and do what you usually do when you have period pain.

If you had a biopsy, you may also bleed a little or have some reddish discharge from your vagina. This is normal and should stop within a week.

Until the bleeding stops and your cervix is healed, please:

If you start to bleed more than when you have your period, or if the bleeding goes on for more than a week, please phone the clinic for advice.

Your biopsy sample is sent to a laboratory to find out exactly what sort of changes are happening in your cervix. It takes up to four weeks for the clinic to get your biopsy results. The clinic may post your results to you or phone you. If you have not received a letter or phone call after four weeks, please phone the clinic.

Your results will also be sent to the National Cervical Screening Programme as well as your health provider.

Endometriosis is a common inflammatory condition where tissue similar to the lining of the uterus (endometrium) is found outside the uterus.

The tissue can form lesions, nodules and cysts which are mostly found in the pelvis, the Pouch of Douglas, ovaries, bowel, ligaments and bladder. It can be common for adhesions (fibrous scar tissue which causes internal organs or tissue to stick together) to form. Cysts on an ovary (endometriomas) may also develop in more advanced stages of the disease.

Common symptoms include pelvic pain, unusual menstrual bleeding, and difficulty getting pregnant. In New Zealand, it is estimated the condition affects 120,000 or one in ten girls and women.

Endometriosis can usually be effectively managed through medication and/or surgery and lifestyle modifications.

Painful periods (dysmenorrhoea) that cause distress can be the first sign that a young girl or woman has endometriosis. The most common symptoms of endometriosis include:

Other symptoms experienced may include:

Symptoms of endometriosis usually improve during pregnancy and after menopause.

The severity of symptoms experienced is not generally related to the extent of the disease, eg: some women with mild endometriosis can suffer severe symptoms, and vice versa. Not every woman with endometriosis will have regular monthly symptoms. 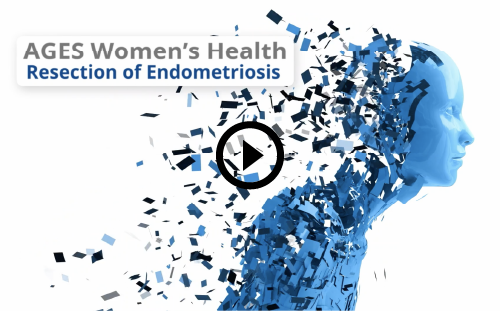 Chronic Pelvic Pain (CPP) affects one in every six woman and refers to ongoing pain in the lower abdomen or pelvis. It is experienced most often by women of childbearing age.

Women often underestimate their pain and when asked, only consider their few days of really bad pain each month. But if you experience some form of pain in your pelvis on most days of the month, then you may be suffering from CPP.

Chronic Pelvic Pain is not related to pregnancy or caused solely by menstruation or sexual intercourse. It can be caused by a range of conditions, including but not limited to:

Causes can be difficult to diagnose or sometimes there is no cause to be found. However, there are a range of treatments available that can treat or control pain. These include targeted medication; lifestyle changes; counselling; physiotherapy and surgery.